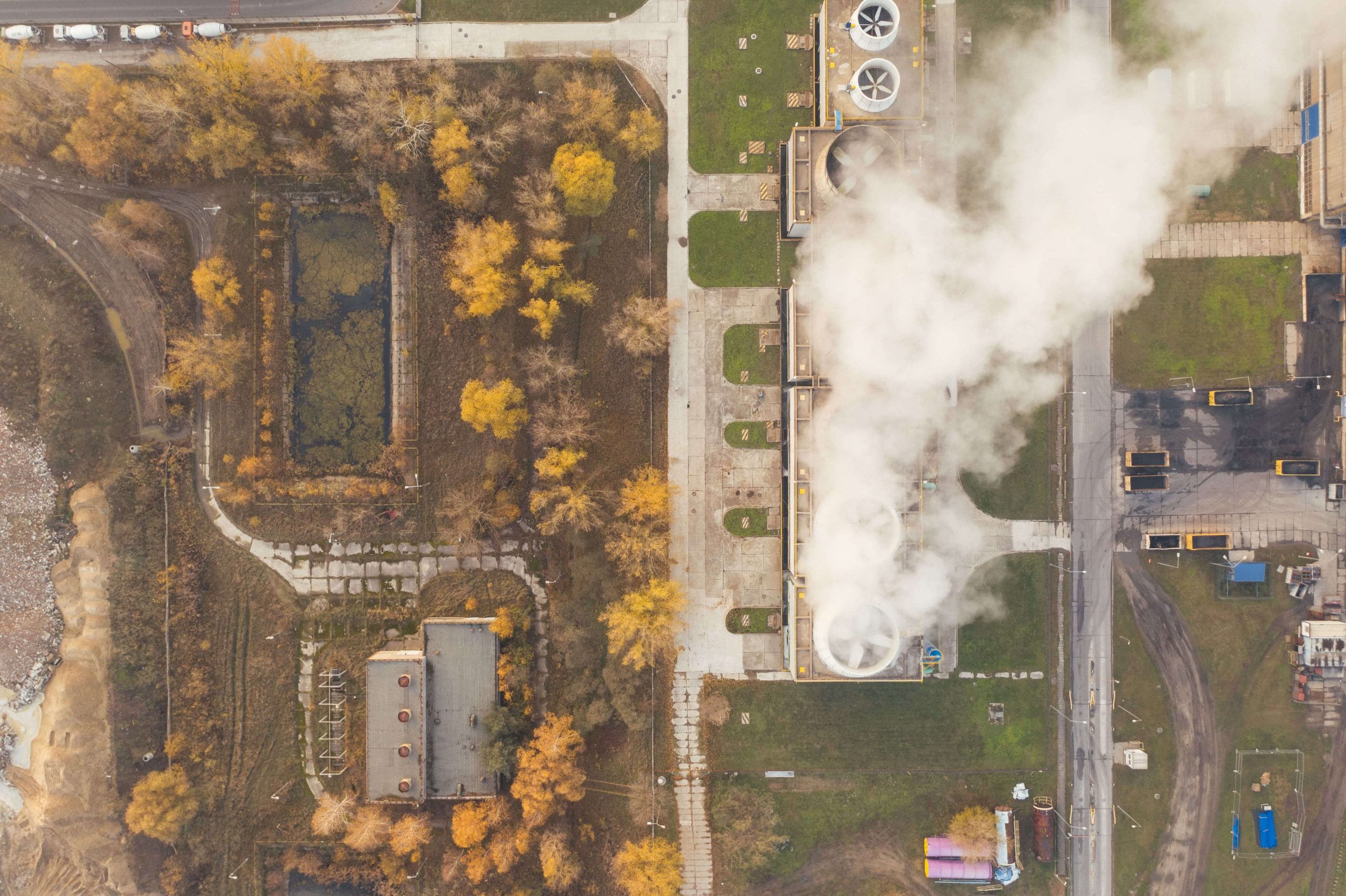 The term ‘concentration’ is used when we measure gasses like carbon dioxide, methane or oxygen. Concentration of a particular gas is defined as the amount of gas by volume in the air. The two most common units of measurement for concentration are parts-per-million (PPM), and percent concentration (%)

PPM (Parts-per-million)is the ratio of one gas to another. For example, 500 ppm of CO2 means that if you could count a million gas molecules, 500 of them would be carbon dioxide and 999,500 molecules would be some other gasses.

A table showing safe levels of indoor CO2 is shown below.

About the Author: admin